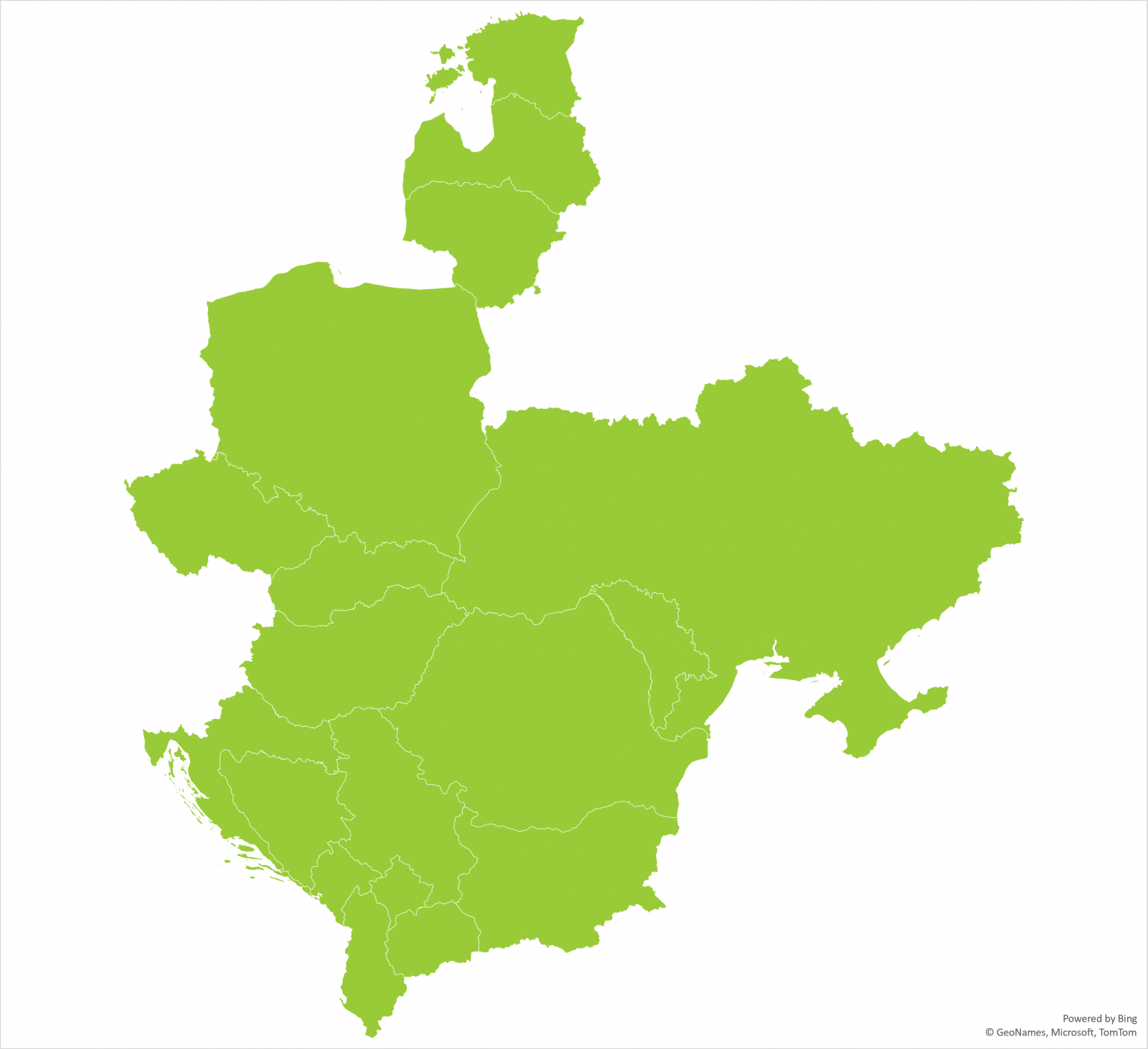 The key to Eastern Europe’s energy security is diversification, especially as it faces intensified geopolitical threats and challenges. Reducing the region’s reliance on Russian national gas will enhance its security but require the opening of more liquefied natural gas terminals to import energy from alternative sources in North America, the Middle East and Asia. A longer-term and more sustainable solution will require Eastern Europe to shift toward indigenous sources of power, including clean and renewable energy. This shift means also adding nuclear energy capacity, which has the potential to replace the region’s use of coal as a baseload power source. It also means building out Eastern Europe’s infrastructure for renewable energy, including adding energy storage capacity. An energy-secure Eastern Europe will require scaling existing project preparation efforts to plan and meet the region’s longer-term energy security needs. It will also require access to cutting-edge U.S. solutions.

Over the past thirty years USTDA has advanced energy security across Eastern Europe through its funding of more than 130 energy sector activities in 18 countries. In Poland, the Agency is supporting the most ambitious and consequential power sector investment in a generation through grant funding for a front-end engineering and design study to develop the country’s first nuclear power plant. Westinghouse Electric Company and Bechtel Power Corporation are performing the study, which will facilitate Poland’s transition away from coal-fired power and strengthen its efforts toward longer-term clean energy security.

As the Agency grows its clean energy portfolio, it will also feature partnership-building activities in addition to project preparation. USTDA is now half-way through a series of six technical workshops focused on supporting SMR deployment in Eastern Europe and is in the planning stages of reverse trade missions to the United States, to promote the safe and efficient deployment of SMR technology to the region. USTDA’s activities will pay dividends for Eastern Europe’s clean energy future. The Agency seeks new opportunities to partner with U.S. industry, to advance the decarbonization and diversification of the region’s energy infrastructure through the deployment of high-quality U.S. infrastructure solutions.