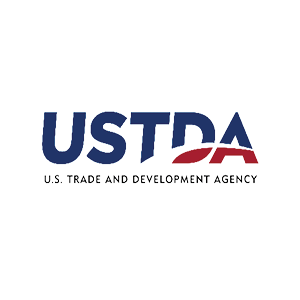 Brent Harrison is a Country Manager for the Indo-Pacific Region at the U.S. Trade and Development Agency (USTDA). In this role, he is responsible for business development, project preparation, management and supervision of USTDA activities in the region, with a focus on healthcare, satellites, smart grid and emergency communications infrastructure.

Before joining USTDA, Brent was a Director at CG/LA Infrastructure where he focused on domestic and international infrastructure project identification, development and advocacy. He started his career in economic research at the Institute of International Finance, primarily focused on global macroeconomics and financial market surveillance. Following that, he joined the World Bank’s Development Economics Prospects Group where he provided analysis on global capital flows, Latin America and South Asia. He has also worked as a consultant for the Growth Dialogue, a DC based think tank helping policymakers in the developing world consider relevant policy actions to effectively promote economic growth.

Mr. Harrison received his master’s degree in International Political Economy from the London School of Economics as well as an undergraduate degree from the University of Pittsburgh where he majored in Political Science, with minors in Economics and German Studies.