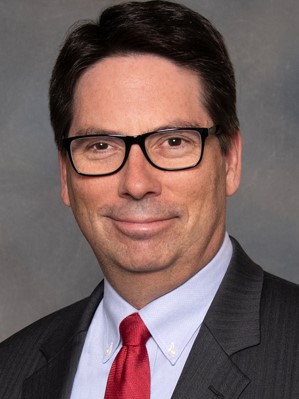 Carl B. Kress is Regional Director for USTDA’s programs in the Middle East, North Africa, Europe, Eurasia and East Asia. As Regional Director, Mr. Kress is responsible for developing and implementing the USTDA economic development program throughout these regions. He is also the Leader of USTDA’s worldwide Energy Sector Team and Co-Leader of the worldwide Healthcare Sector Team.

Before joining the agency in 2001, Mr. Kress held legal and legislative positions in government and the private sector. His previous experience includes serving as counsel at the U.S. International Trade Commission, as an attorney with an international law firm where he focused on international trade matters, and on the staffs of members of the U.S. Senate and House of Representatives.