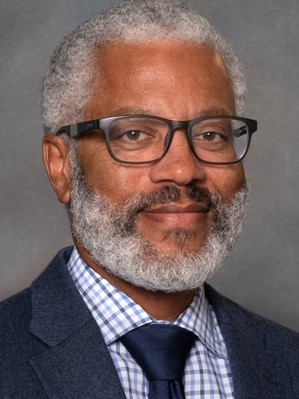 Nathan Younge is USTDA’s Regional Director for Latin America and the Caribbean. In this capacity, Mr. Younge is responsible for developing and implementing USTDA’s economic development program throughout the region.

Mr. Younge acquired nearly a decade of experience in the political risk insurance industry. Prior to USTDA, he worked for Zurich Emerging Markets Solutions, where he served as an Assistant Vice President for Underwriting and Risk Management and as an Assistant Vice President for Political Risk Insurance. Previously, Mr. Younge worked for the Overseas Private Investment Corporation, where he served as a Senior Investment Insurance Officer for Latin America and as the agency’s Acting Chief of Staff.