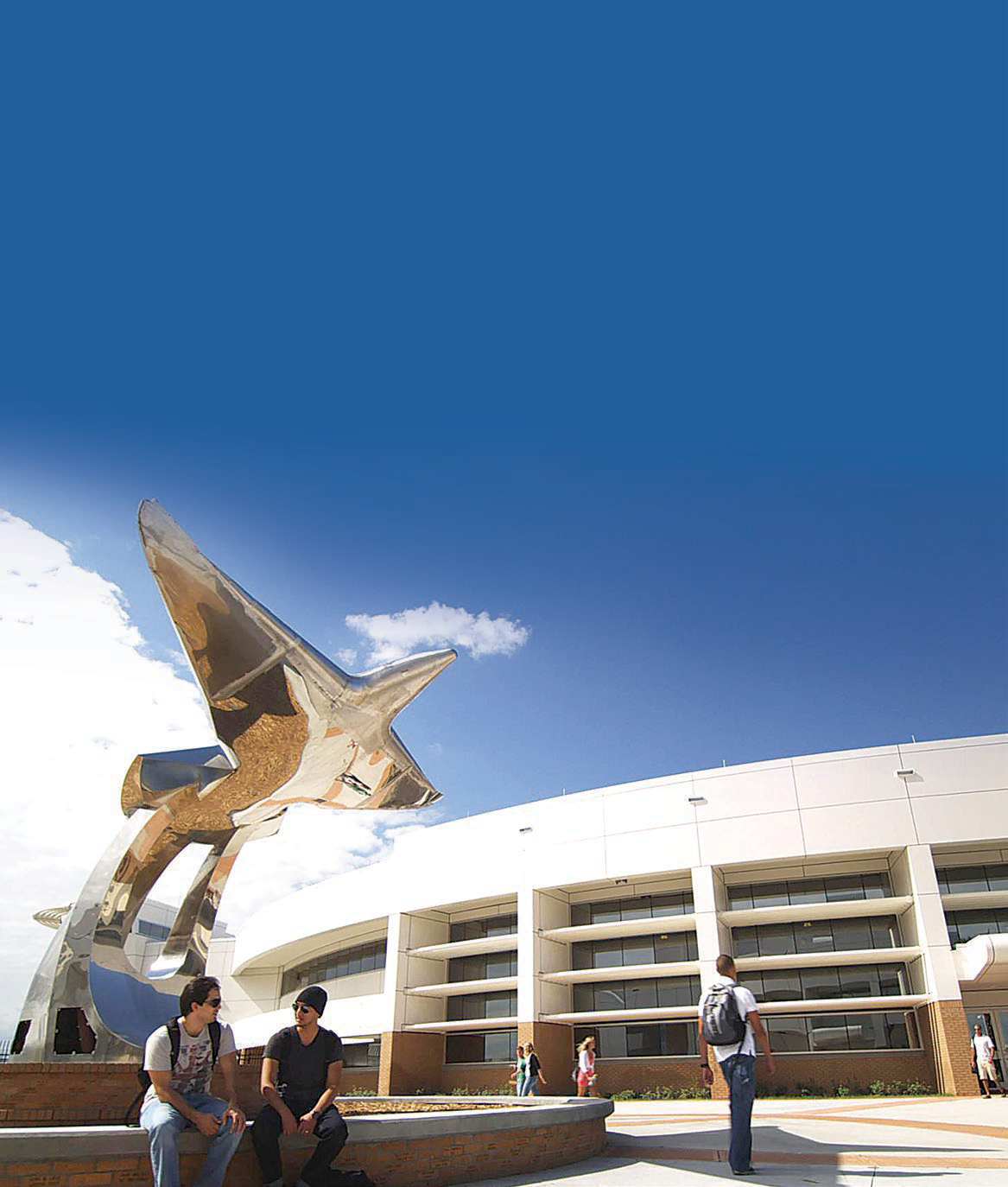 In an effort to increase bilateral and private sector collaboration between the United States and Brazil, aviation officials from both countries launched the U.S.–Brazil Aviation Partnership (AP) in 2012. AP stakeholders, including the U.S. Federal Aviation Administration and Transportation Security Administration, have shared best practices on a wide range of issues that are priorities for both countries. The Partnership has been particularly effective in supporting Brazil’s modernization efforts.

Over 1,100 aviation industry representatives from the United States and Brazil have participated in 17 AP events since its inception. These activities have included in-depth workshops and trainings on air traffic management, aviation connectivity, and airport development, design, construction and security. The AP has played an important role in ensuring that each side learns extensively from the other.

Brazilian participants indicate they have used what they have learned to improve processes and optimize day-to-day operations. “The AP was particularly useful for the planning of projects in support of the World Cup and Olympics,” according to João Lanari, Special Advisor for Brazil’s Secretariat for Civil Aviation. “There is no doubt that this public-private partnership played a significant role in advancing the country’s aviation sector, providing critical know-how for the development of policies, and facilitating access for suppliers of goods and services to the Brazilian market.”

U.S. firms credit the AP with helping to strengthen their awareness of the significant opportunities that Brazil presents. At the same time, the AP has enabled them to demonstrate the value of their technologies and services to their Brazilian counterparts.

For example, Embry-Riddle Aeronautical University (Daytona Beach, FL), the world’s largest fully accredited aviation university, was able to engage with Brazilian government officials, airlines and other potential clients, which opened a window into new market opportunities. These interactions enabled Embry-Riddle to begin providing executive training to Brazil’s aviation leaders and increase its presence across the country. Today, the University has opened offices in São Paulo and Porto Alegre. As Embry-Riddle’s Executive Director for Central & South America, Fabio Campos, reports, “The University would not have broken into Brazil’s aviation market without the Partnership.”

Activities like the training will ensure that Brazil’s aviation sector continues to grow responsibly and sustainably. It will also facilitate mutually beneficial partnerships between U.S. companies and rising aviation leaders across Brazil.