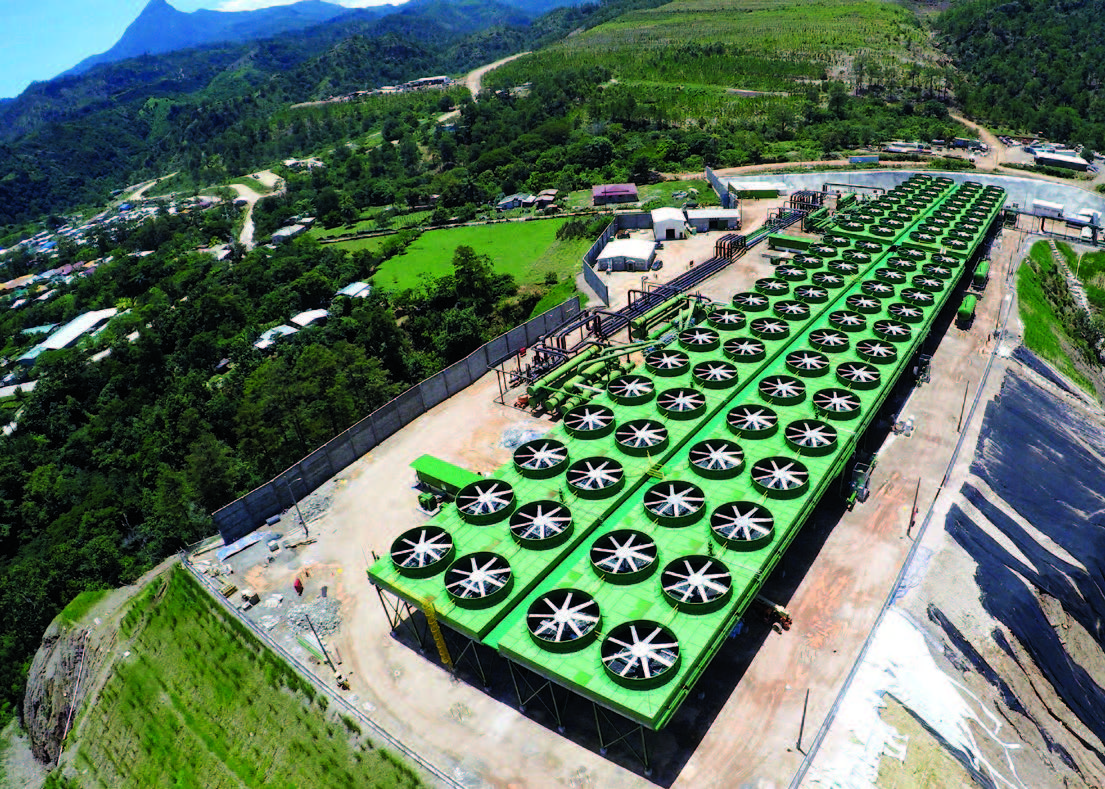 Less than 20 years ago, more than half of Honduras’ electricity was produced by hydroelectric facilities exceedingly vulnerable to irregular rainfall. The country also relied on environmentally unsound diesel-run power plants that are expensive to operate and insufficient to meet the country’s growing electricity demand. In collaboration with the Inter-American Development Bank (IDB), USTDA partnered with the Government of Honduras and funded a study to develop the geothermal potential at the Platanares field in western Honduras.

Through detailed market, technology and economic analyses, the USTDA/IDB study concluded that the Platanares site could support a 35-megawatt geothermal power generation facility. As a result, the Government of Honduras awarded concession rights to Electricidad de Cortes S.A., a local power generation company that signed a contract with Nevada-based Ormat Technologies, Inc. to build and operate the facility.

During the plant’s development phase, Ormat leveraged the expertise of the U.S. geothermal sector by sourcing goods and services from more than 70 U.S. suppliers across 17 states. In 2018, the plant received $135 million in financing from the U.S. Overseas Private Investment Corporation (now the U.S. International Development Finance Corporation) and was inaugurated as the first utility-scale geothermal power facility in Honduras. Now in operation and supplying power to an estimated 100,000 homes every day, the Platanares geothermal plant represents a major success in Honduras’ goals to expand energy access and diversify its energy mix to include clean and renewable energy sources.