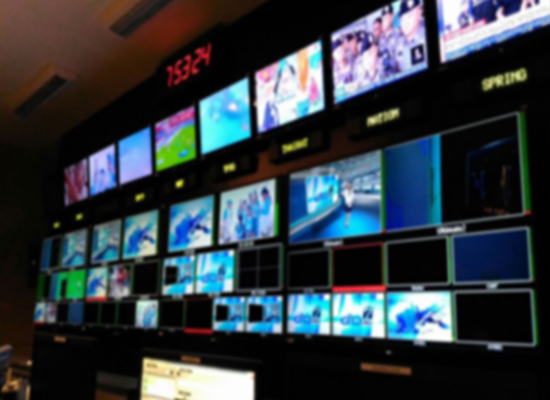 Meeting the development needs of Ethiopia’s fast-growing economy is prompting some of Africa’s most high-profile infrastructure investments. In 2015, as the country accelerated its plans to transition from analog to digital broadcast television across 80 percent of Ethiopia’s territory, it set off fierce competition among technology suppliers from every corner of the globe.

No fewer than five Chinese companies competed for this opportunity, including state-owned enterprises and defense industry manufacturers that receive significant support from the Chinese government.

In response, GatesAir, an Ohio-based small business that focuses on solutions for over-the-air broadcasting and public safety communications, looked for ways to successfully navigate this competitive disadvantage. The company, which was established nearly 100 years ago, obtained advocacy support for its bid from the U.S. Department of Commerce, as well as the U.S. Embassy in Ethiopia. The company then turned to USTDA for support.

USTDA has a proven record of leveling the playing field for companies like GatesAir that face unfair competition from foreign companies offering extensive incentives that exceed tender requirements. The Agency carefully assessed the strategic importance of this opportunity and acted to ensure that the project would be built by a U.S. small business using American goods and services.

Ethiopia’s investment in American technology has opened up valuable broadcast spectrum for greater communications services, while also increasing the number of television channels from six to 20. In addition, GatesAir’s winning bid has generated export opportunities for U.S. manufacturers in California, Georgia, Illinois, Iowa, Maine, Massachusetts and Montana for a range of products that includes transmission line systems, tower assemblies, antennas and generators.

According to GatesAir CEO Bruce D. Swail, CEO, “USTDA’s grant was one of the key factors that differentiated our bid from those of the competition. By being able to offer this grant, it showed a commitment from the U.S. government to the people of Ethiopia and a commitment to raising their levels of education.”

USTDA’s Chief Operating Officer, Head of Agency Todd Abrajano added: “USTDA is dedicated to connecting small U.S. businesses with development opportunities overseas. We see this project as a three-way success: a win for small business, a win for U.S. jobs and a win for Ethiopia as it begins a new era in broadcasting.”