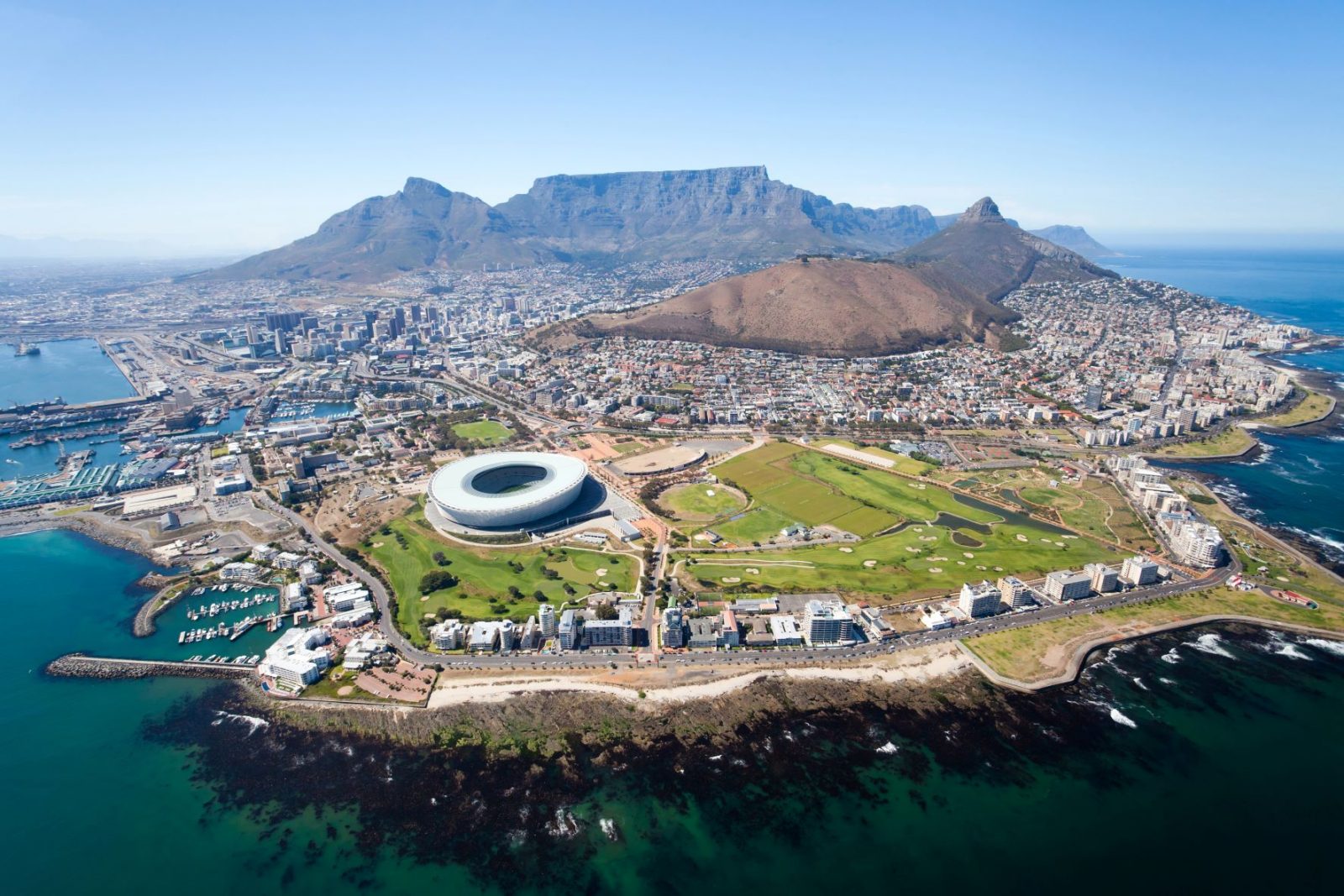 “USTDA is proud to expand its portfolio of activities that advance South Africa’s digital transformation goals,” said Enoh T. Ebong, USTDA’s Director. “Under our Access Africa initiative, USTDA is working with partners such as the Western Cape Government to support planning for the deployment of critical broadband infrastructure.”

USTDA’s feasibility study will advance the Western Cape Government’s (WCG) goal of connecting each town and village in the province to affordable high-speed broadband networks. The study will assess the economic and technical viability of deploying new broadband infrastructure across the province, as well as potential ownership and operations models for future broadband deployments.

“The U.S. government’s support to expand broadband infrastructure in the Western Cape aims to create economic opportunities and promote mutual prosperity,” said Consul General Todd Haskell. “These goals are the foundation of our trade and investment promotion partnership with the provincial government. Our commitment to these goals ensures that the United States is the top foreign direct investor in the province and the province’s top export market with over $1.5 billion in bilateral trade annually.”

The Premier of the Western Cape, Alan Winde, said: “I am thrilled by the signing of this agreement today. It marks yet another leap forward to freedom of connection, to the world and its economy, for our citizens. It is my hope that this investment will one day soon deliver greater ease for entrepreneurs to create and build their businesses, for job-seekers to pursue opportunities and work, and for learners to be able to study and thrive at school, and I look forward to receiving the final product. Improving broadband access, particularly in our most disconnected communities, is a real enabler of growth, and this feasibility study will tell us how best to achieve this.”

Premier Winde added: “The signing of this agreement is further testament to the strong bilateral relationship between the Western Cape Government and its United States counterparts. I want to thank the U.S. Trade and Development Agency, in particular, for this important contribution, and for ultimately helping us in our goal to connect our citizens to the world.”

This project supports Access Africa, USTDA’s initiative to advance the development of inclusive, secure, and sustainable ICT infrastructure across Africa, and the U.S. government’s Prosper Africa initiative to substantially increase two-way trade and investment between the U.S. and Africa.