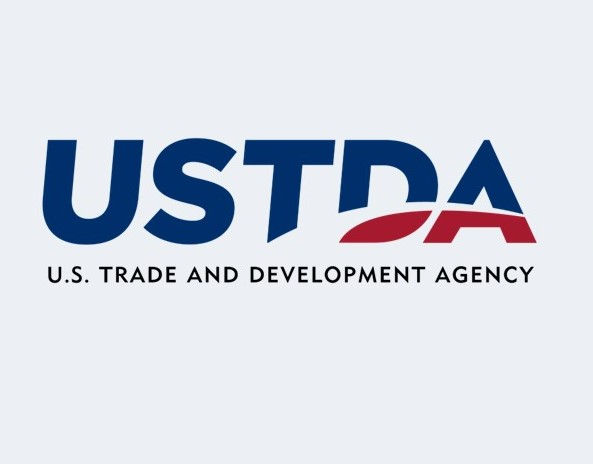 Today, the U.S. Trade and Development Agency celebrated its 30-year anniversary. Established under the Jobs Through Exports Act of 1992, USTDA has revolutionized how U.S. foreign assistance is delivered through a unique dual mission of advancing sustainable infrastructure in emerging economies and supporting U.S. jobs through exports.

“USTDA is among the world’s premier project preparation facilities. Our partnership-based model of assistance offers positive economic development options for our overseas partners, with whom we work on the bases of trust, mutual benefit, and collective prosperity,” said Enoh T. Ebong, USTDA’s Director. “USTDA takes pride in our track record of advancing ambitious and consequential infrastructure projects in emerging economies around the world. By harnessing U.S. innovation, USTDA has been able to address some of the world’s most pressing development challenges while supporting American jobs. Our superb team of domestic and overseas staff make all this possible.”

Since the Agency’s inception 30 years ago, USTDA’s programming has supported more than $115 billion in U.S. exports through approximately 4,000 activities in 139 countries. USTDA now generates a record average of $136 in U.S. exports for every dollar it programs toward advancing infrastructure projects in emerging economies. These exports have benefited U.S. companies across the country, including small businesses from more than 370 communities.

The bipartisan and bicameral Jobs Through Exports Act of 1992 created USTDA as a flexible and nimble agency to promote U.S. private sector participation in infrastructure development projects in emerging economies. The model of working with U.S. industry to deliver assistance is still a vital component of advancing U.S. national interests, as seen in the Biden-Harris Administration’s National Security Strategy and USTDA’s support for a host of Administration initiatives, including the Partnership for Global Infrastructure and Investment.