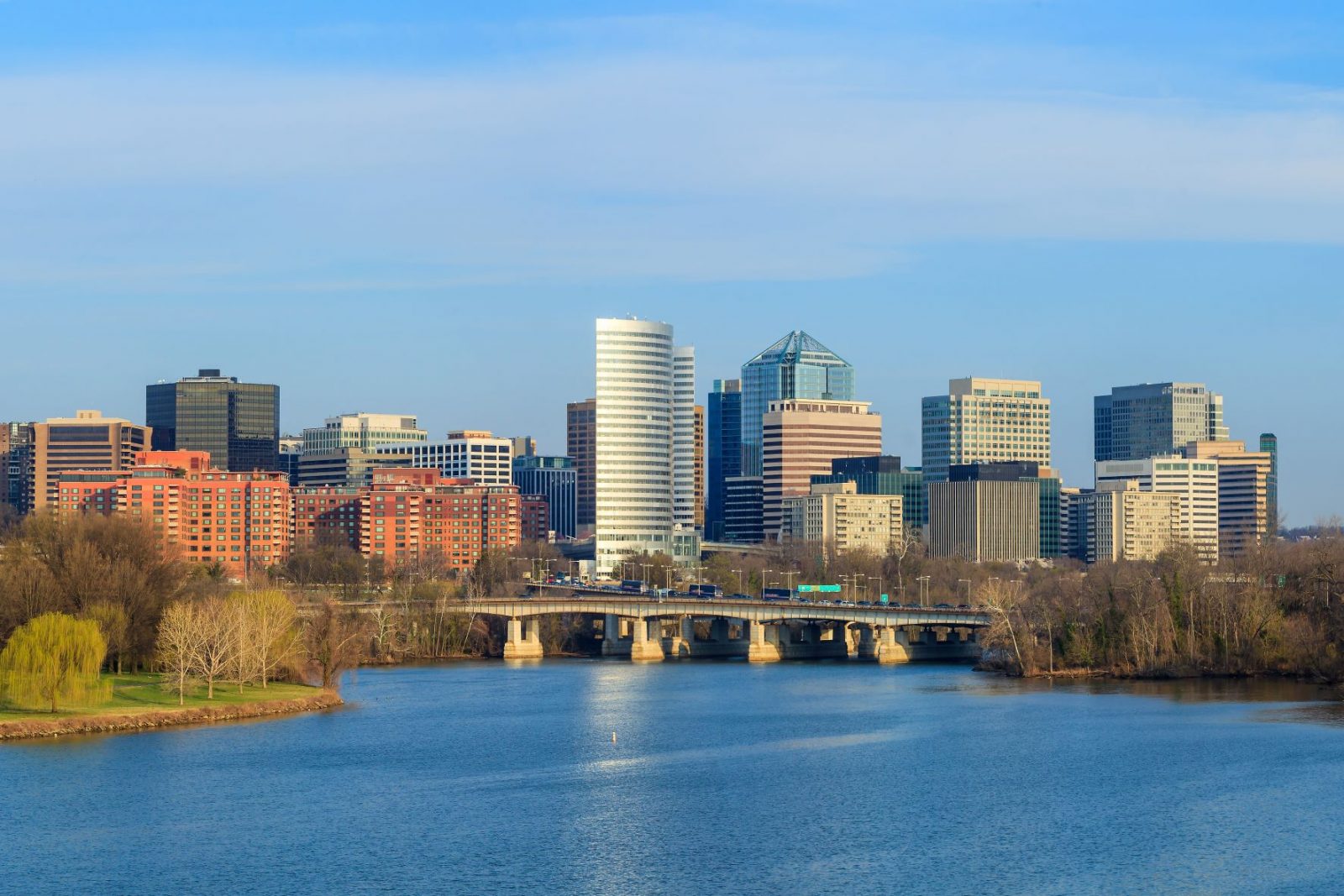 Arlington, VA – Today, the U.S. Trade and Development Agency announced a record-breaking return on investment and the highest since its founding in 1992. USTDA is now generating an average of $117 in U.S. exports for every dollar it programs toward advancing infrastructure projects in emerging markets.

“These results speak to USTDA’s unique mission and value proposition to U.S. industry and emerging markets around the world,” said Enoh T. Ebong, USTDA’s Acting Director. “Our goal is to set the standard for the delivery of American foreign assistance, which we are achieving thanks to USTDA’s talented staff, our dedicated overseas partners, and the innovation of U.S. businesses and workers whose ‘Made-in-USA’ solutions are second to none.”