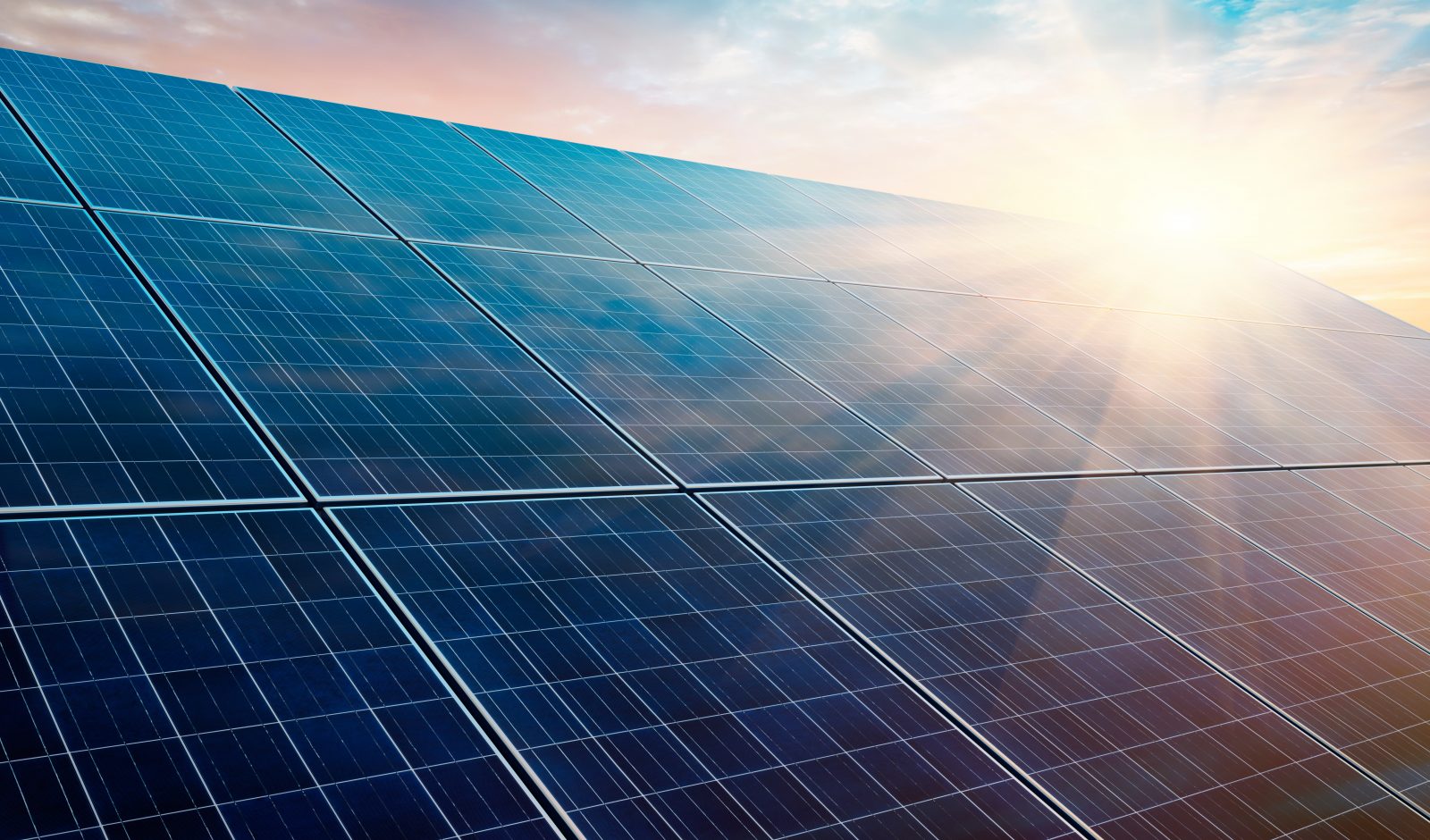 Arlington, VA – The U.S. Trade and Development Agency announced earlier today that it has reached several important milestones in the implementation of its commitments under the Biden-Harris Administration’s U.S. International Climate Finance Plan, which was launched one year ago this week. USTDA announced it has already funded more than $30 million in activities toward helping its overseas partners achieve their energy and transportation sector climate goals, including more than two dozen project preparation and partnership-building activities that are designed to help unlock more than $50 billion in climate finance and support more than $12 billion in U.S. exports.

USTDA’s signature initiative for meeting its international climate finance commitments is the Global Partnership for Climate-Smart Infrastructure, which President Biden launched during the April 2021 Leaders Summit on Climate. The goal of the Partnership is to connect U.S. industry to major clean energy and transportation infrastructure projects in emerging economies. The Partnership leverages USTDA’s project preparation expertise – including feasibility studies, technical assistance, and pilot projects – as well as partnership-building activities, such as reverse trade missions, to support the use of U.S. technologies and services in overseas climate-smart infrastructure projects.

For information on the activities that USTDA has supported under the Global Partnership for Climate-Smart Infrastructure, please review our Fact Sheet.