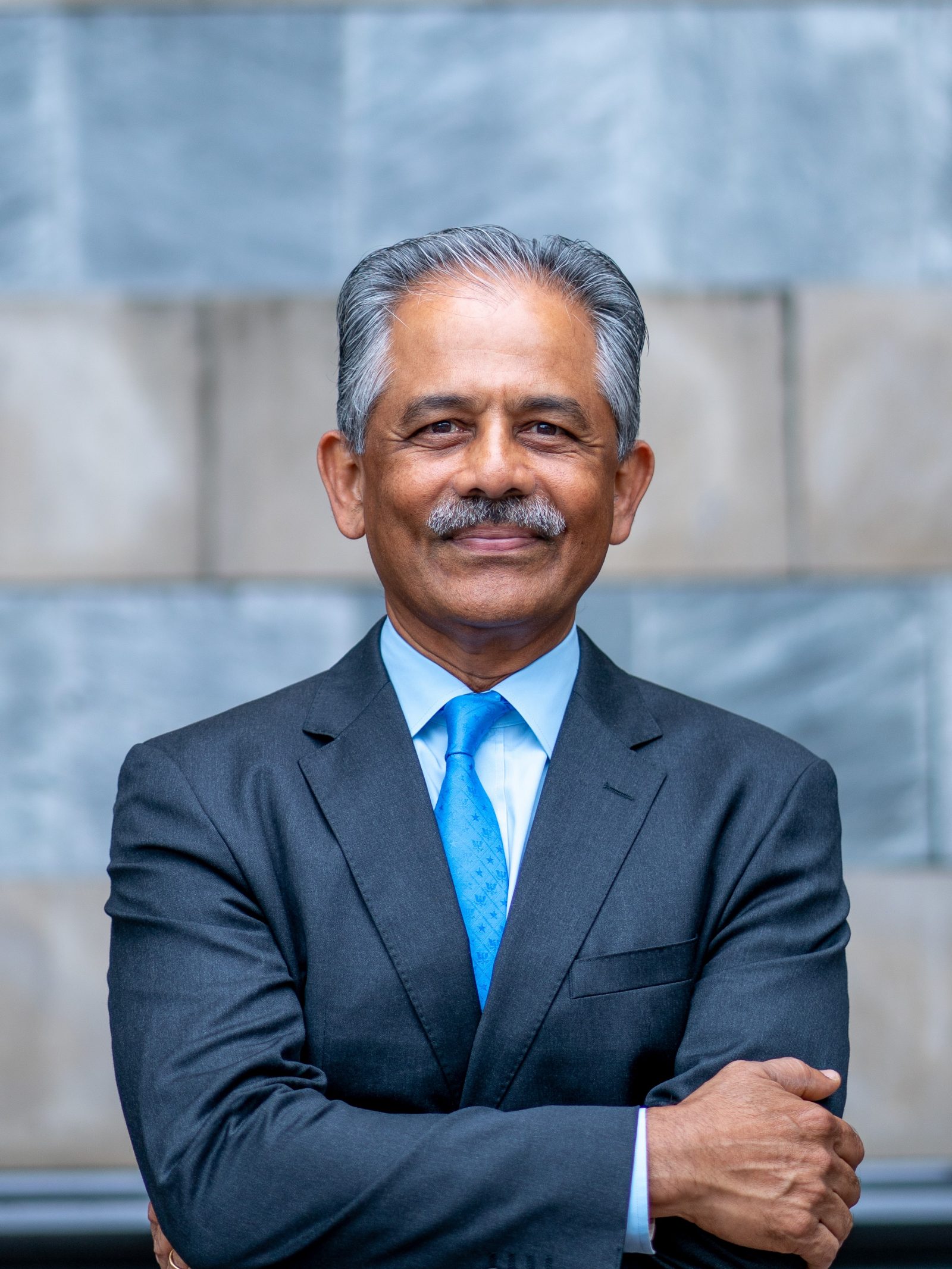 Arlington, VA –Today, President Joseph R. Biden, Jr. appointed Vinai Thummalapally to serve as the Deputy Director and Chief Operating Officer of the U.S. Trade and Development Agency. Mr. Thummalapally assumes the role of USTDA’s Acting Director until a Director is confirmed by the Senate. Prior to this appointment, Mr. Thummalapally served as U.S. Ambassador to Belize and as the Executive Director of SelectUSA, a U.S. Department of Commerce initiative that facilitates job-creating business investment into the United States.

“The U.S. Trade and Development Agency has a global reputation for excellence, results, and setting the standard for American economic engagement overseas,” said Thummalapally. “It is an honor to lead this Agency and its exceptional team of professionals. I share their commitment to USTDA’s mission of creating U.S. jobs through exports, supporting the economic growth of the United States, and facilitating the development of sustainable infrastructure overseas using the best of what U.S. industry has to offer.”

Mr. Thummalapally served as the Executive Director of SelectUSA from 2013 to 2017 and as the U.S. Ambassador to Belize from 2009 to 2013, when he became the first Indian American ambassador in United States history. Mr. Thummalapally has more than 30 years of experience in the private sector, including most recently as the Executive Chairman of Red Fort Strategies, a Washington, D.C.-based public affairs and government relations firm, and as the President of MAM-A Inc., a U.S. manufacturer and distributor of archival recordable optical discs.